Derin was born in 1994, and started riding ponies when he was only 4-years-old – at the Galatasaray Pony Club in Istanbul, Turkey. He has been passionate about riding ever since.

When he was 10-years-old, Derin started competing with horses in the children’s category in Turkey. When he reached the age of 12, he got selected for the Turkish Children’s Team and started representing his country in international competitions.

The year 2009 was a special year for Derin: Although his first year as a junior, he won four international Grand Prix classes! The same year Milliyet and Cumhuriyet – two major national newspapers in Turkey – honoured Derin by nominating him as “Sportsman of the Year”.

In 2011 Derin was placed in 24 international competitions, and he won 12 of them. What made the year 2011 unforgettable, was the individual silver medal at the European Championships for juniors which he won on his horse Madick in Portugal. It was the first time in Turkish equestrian history that a junior won a medal at the European Championship. After such a successful year, the Turkish Equestrian Federation awarded Derin as “Most Successful Junior" of 2011. 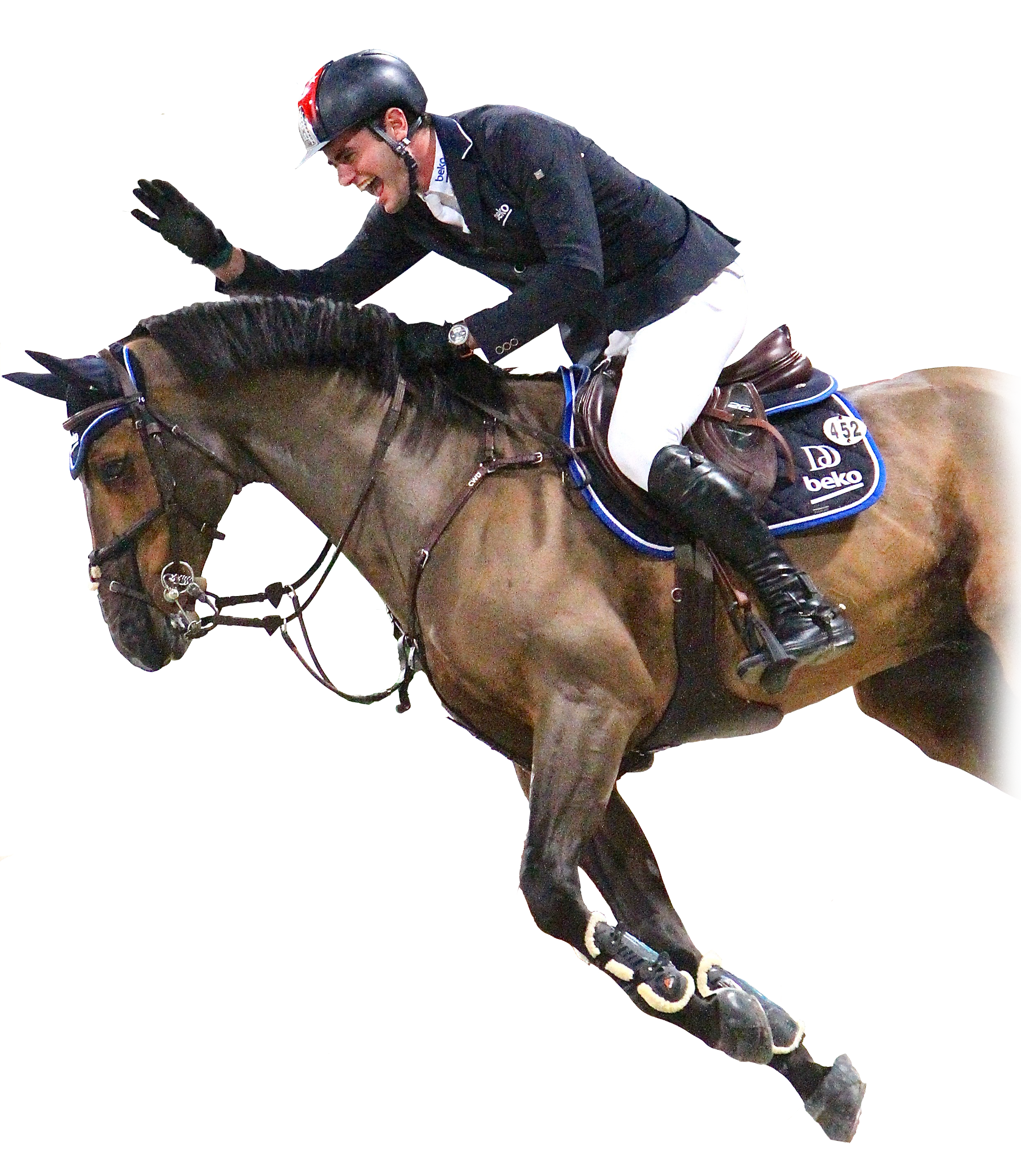 In 2011, Derin made equestrian history for Turkey by taking the individual silver medal at the European Championships for juniors 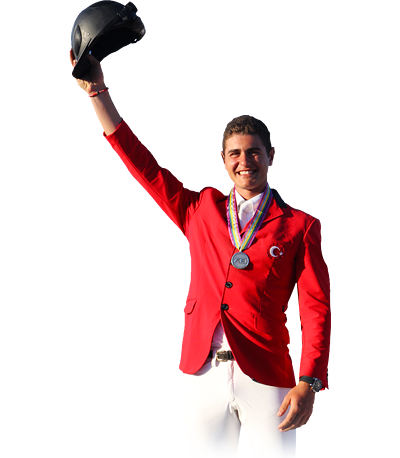 In the beginning of 2012, Derin moved from Turkey to train with Bert Romp and Jos Lansink. In April 2012, Derin started training with Henk Nooren and moved with his horses to Nooren's Stables in Belgium before he ventured out on his own in 2016 and moved his horses close to Maastricht, Netherlands. Derin currently manages his own stables, but will as of the summer of 2020 join Carpe Diem Equestrian Team in Baarlo, Netherlands.

Besides being a successful showjumper, Derin has also been pursuing his studies at Maastricht University since September 2012 and got his degree in International Business with a major in Finance in 2015.

At the beginning of 2017, Derin also graduated from the Young Riders Academy-team of 2016 – after participating a year in the educational program.

With his long-time partner Harry K, Derin won the 2017 CSIO3* Grand Prix of Drammen as well as the 2016 CSI4* FEI World Cup of Doha. The pair was also on the winning Turkish Nations Cup team at CSIO3* Sopot back in 2014. Aboard Dadjak Ter Puttenen, Derin won the 2018 CSI3* 1.50m Grand Prix at the Toscana Tour.